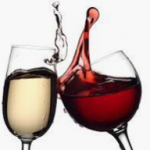 Every year, we love to share WA Wine fun facts about the wonderful wine industry in Washington state. Therefore, we hope you enjoy this updated 2020 version, courtesy of Washington Wine. First, Cabernet is still King in this state (29% of crop), followed by Chardonnay (16%). Riesling, Merlot and Syrah round out the top five, which altogether equate to more than 80% of the crop. Second, Cab Franc received the highest average price per ton. Overall, for four years now, red varieties account for nearly 60% of the total WA crop.
END_OF_DOCUMENT_TOKEN_TO_BE_REPLACED

Every year around this time, we love to share stats and facts about the wonderful wine industry in Washington state. Therefore, we hope you enjoy this 2020 version, courtesy of Washington Wine.

Firstly, the number of wineries grew to more than 1,000, compared to 19 in 1981. Secondly, more than 70 varieties of grapes are grown now. That compares to 30 just six short years ago. Thirdly, the ratio is 59% red and 41% white, a flip from 55% white and 45% red six years ago. Further, the average amount of summer sunshine in Washington state, compared to California, might surprise you! Read on for fun stats and facts about Washington wine. END_OF_DOCUMENT_TOKEN_TO_BE_REPLACED 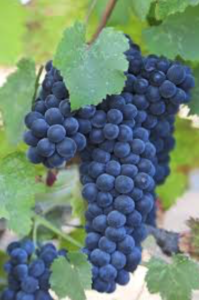 The state’s record for its wine grape harvest was crushed in 2016, according to a report released by the Washington State Wine Commission.

The commission’s Annual Grape Production Report showed 2016 had the biggest wine grape harvest in the state’s history: the 2016 harvest totaled 270,000 tons, a 22-percent increase over 2015 and easily surpassing the previous record harvest of 227,000 tons in 2014.

Overall, red varieties accounted for 58% of the total production, compared to 51% in 2015. 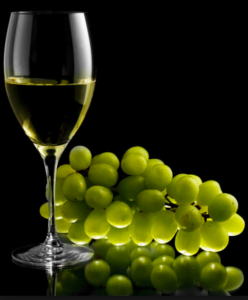 Chardonnay was the top white grape and third overall at 45,000 tons, while Riesling was right behind it at 41,300 tons. Sauvignon Blanc was ranked third among whites, trailing with 9,800 tons, followed by Pinot Gris at 8,700 and Gewurtztraminer at 2,600.

A sign of further growth — there are now more than 900 winery licenses in Washington State.

“2016 was a year for the record books,” said Steve Warner, president of the Washington State Wine Commission, which represents every licensed winery and grape grower in the state. “Not only did we see our biggest harvest ever – but it was a great harvest. The weather in Eastern Washington cooled down a bit to extend the growing season and allow the grapes some extra time to mature on the vine. Our growers and winemakers are extremely excited about these wines.”