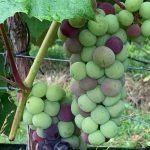 A couple of weeks ago, we attended a Bellingham Whatcom County Tourism Media Tour in conjunction with the Bellingham Northwest Wine Festival. We had a wonderful time! And even though we’ve lived in the area for more than four years now, we found new places where we will definitely return.

The highlights: The Bellingham Northwest Wine Festival; a Washington wine dinner at B-Town Kitchen at Four Points by Sheraton Bellingham; a tour and flights at Twin Sisters Brewery and Beer Garden; wine tastings at Samson Estates Winery and Dynasty Cellars; and a delicious lunch and whiskey cocktails at 9 Restaurant at North Bellingham Golf Course. 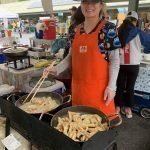 Here are the highlights.

END_OF_DOCUMENT_TOKEN_TO_BE_REPLACED 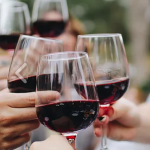 Mark your calendars for the fourth annual Bellingham Northwest Wine Festival on August 10 at Four Points by Sheraton. This is our favorite local summer wine event. Whether you live in Bellingham, Birch Bay, other parts of Whatcom County, or the Vancouver and Seattle areas, save the date and prepare to have fun. More than 55 wineries from Washington, Oregon and Idaho will be pouring up to 150 different wines. Two local distilleries and at least one northwest brewery will also participate.
END_OF_DOCUMENT_TOKEN_TO_BE_REPLACED

Mark your calendars for the third annual Bellingham Northwest Wine Festival on August 4 at Four Points by Sheraton. This is a fun event, whether you live in Bellingham, Birch Bay, other parts of Whatcom County, or the Vancouver and Seattle areas.

The wines that are poured will be the winners of gold, double gold and Best in Show from an earlier judged competition. More than 125 wineries will be pouring wines from “the only judged wine competition between Seattle and Vancouver.”
END_OF_DOCUMENT_TOKEN_TO_BE_REPLACED 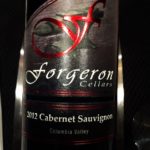 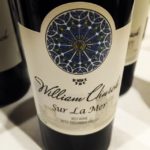