Happy New Year! As we begin 2017, it’s time for our annual Top Washington Wineries List. Why 65 wineries? The list grew to 65 from 60 last year, and from 50 the year before, as we were introduced to new wines or new wine experiences.

The way to get on our list is fairly simple; we only have two criteria: wineries must offer great juice and good people who provide an excellent wine experience. Perhaps we had fun or learned something in a tasting room or at a wine event such as Taste Washington, Taste of Tulalip, Seattle Wine and Food Experience, Bellingham Bay Rotary Grape and Gourmet or Bellingham Northwest Wine Festival. Perhaps someone from the winery gave us a call, or sent us a personal note or samples. Or perhaps we were invited to an incredible winery party.

Now that we don’t live in Seattle anymore, we have to carefully choose the wineries we want to visit on our trips to Woodinville.

It is not an easy task! Woodinville Wine Country boasts 108 wineries now — an amazing growth rate since 30 tasting rooms when we started Write for Wine in 2007.

Here is a list of the wineries (in alphabetical order) that we tend to visit most often — they are among the best, although there are more. So spend your time wisely – do your homework and develop a plan before you go!

For a list of all wineries in the area (including maps), restaurants and events, check out the Woodinville Wine Country website.

We highly recommend visiting Woodinville wineries every month, because there are always new releases to taste and a warm, welcoming tasting room where you can learn about wine and have fun at the same time. 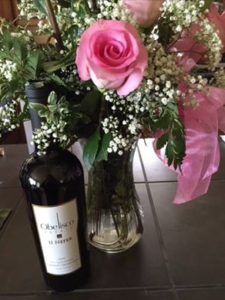 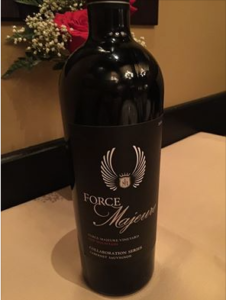