Congratulations to the Washington State Wine Commission and Visit Seattle for another successful Taste Washington on March 28-31, 2019.

Of note, thousands of people participated in the annual celebration of the excellent wine made in this state. We attended the Grand Tasting, and had a most excellent time. 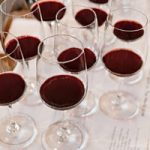 Every year, we hope that attendees did more than taste the fine wine of Washington. Most importantly, we hope they appreciated it, and the hard work by people in our state’s wine industry – farmers, vineyard managers, those in the production facilities, winemakers, distributors, tasting room staff and more.

In particular, we applaud the workers in the vineyards who toil over the grapes and the terroir; the winemakers who balance creativity and science in every barrel and bottle; and their families who support this extreme effort.

Because we definitely appreciated every taste that was poured for us at the Grand Tasting. Our top 25 favorites are listed below. (Note, some were “under the table” pours!)

2019 Taste Washington Standouts (to us)

Most noteworthy, the standouts to us this year were 2012 Boudreaux Cellars Cabernet Sauvignon, DeLille Cellars 2016 Four Flags Cabernet Sauvignon (and under the table, 2014 Grand Ciel), and Two Vintners 2016 Some Days are Diamonds. 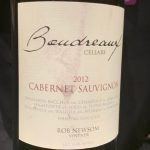 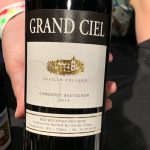 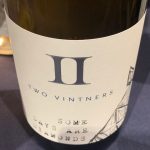 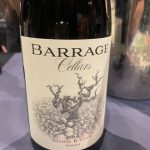 And a special shoutout to Kevin Correll, winemaker of Barrage Cellars, whose new release from The Rocks, 2014 Stone & Vine, was amazing.

Not surprisingly, we had a total of 25 favorites, since we are major cheerleaders of Washington state wine. Unfortunately, we could not visit every table, because there were so many other wonderful wineries represented there.

Also, as you can see in this list, we focused our tasting this year on reds — Cabernet Sauvignon, Cab Franc, Syrah and blends (in alphabetical order). 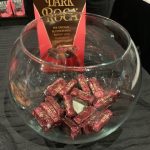 In addition to pours from more than 235 wineries, tasty bites were served by 65 restaurants. Our favorites (in alphabetical order) were: 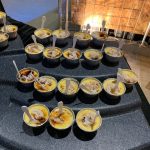 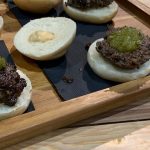 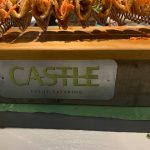 Furthermore, we recommend that you mark your calendars now, so you’ll be sure to experience Taste Washington 2020, and take in the magic of magnificent Washington wines.